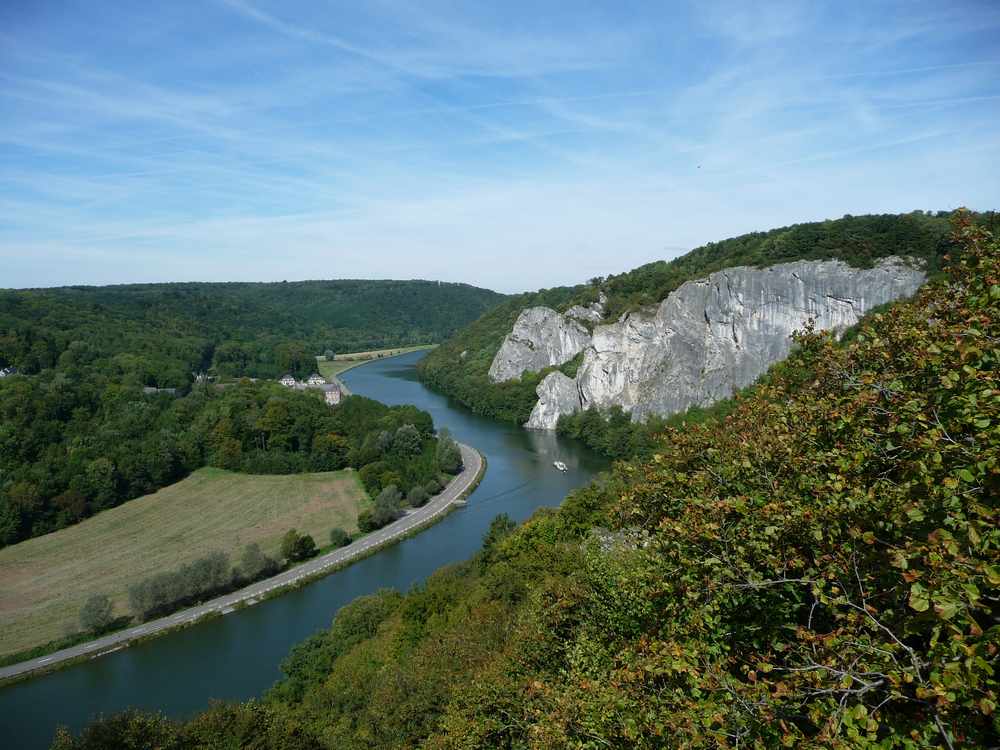 For millennia, the cliffs were, in their vast majority, inaccessible to humans, including those of our country (Belgium). In our country early exploration only dates from the year 1930.
For this reason ,the cliffs have been largely unaffected by major disturbances generated by human activity  which has caused, elsewhere, the scarcity or even the disappearance of many species (e.g. fires, deforestation, overgrazing, hunting, urbanization, cultivation, pesticides ...) This tranquility and isolation have been such that in the past the cliffs have often been the last refuge for some species (Vidal). According to a generally accepted theory, and confirmed by pollen analysis, such was the case during the last glaciations (Ries, Würm). In various refuges not covered by ice, and thanks to favorable microclimates, the continued though limited existence of certain plant and animal varieties, was possible; for example Biscutella laevigata subsp varia, rare, but still present in some cliff faces of our country, and for which the migration and the chromosomal changes are currently being extensively studied.           . 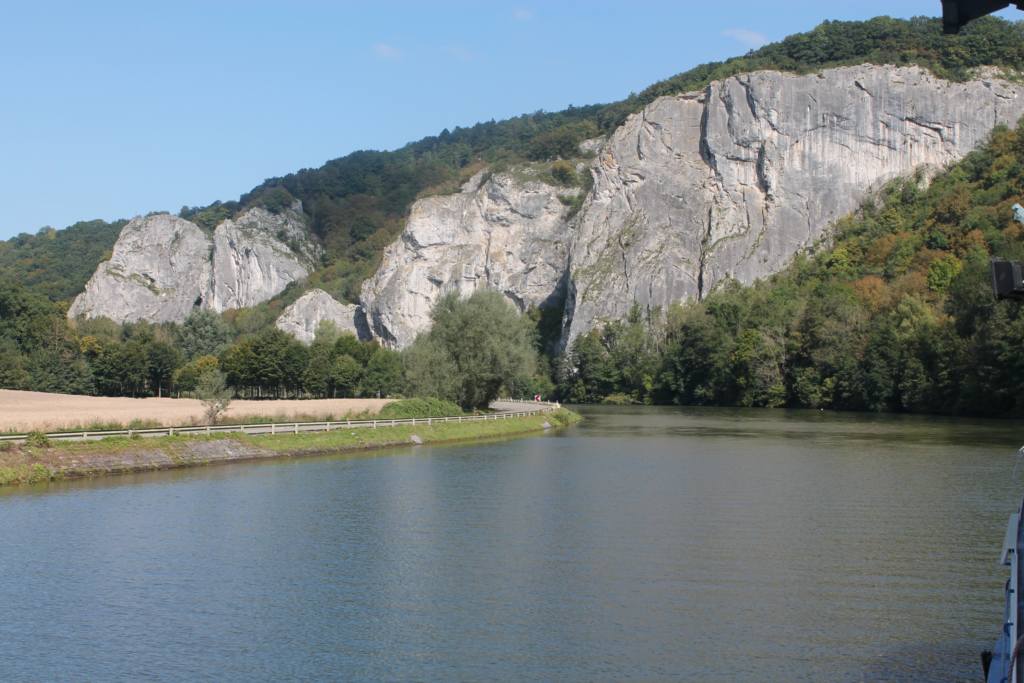 I. Ecosystems of rocky sites.                     .
It was found that in the ecosystems that have not been significantly modified by humans, the biodiversity has adapted to difficult living conditions.           .
Unlike most natural habitats, cliff habitat does not correspond to a specific ecological definition, but is a mosaic of microhabitats. For this diversity there is therefore an important biodiversity potential that must be preserved                       .
In a cliff are always three essential elements: stand, uppermost plateau and a vertical, or near vertical, face generally composed of various types of rocks. In Belgium our observations mainly concerned the cliffs of limestone and dolomitic carbonate rock.

II- Importance of the flora of cliffs.                    .
Pristine cliffs are usually heavily colonized by lower plants such as mosses, algae, lichens, ferns. However, thanks to crevices, cracks and ledges, higher plants will develop there, especially species off xeric lawns, timber, dwarf shrubs, stonecrops and succulent plants.
The bibliographical research we have conducted on the flora of the cliffs showed that, regardless of their types and geographical locations, the cliffs have been little studied especially those hard to reach. Instead of climbing cliffs to sample the plants, most authors were in fact simply satisfied with a distant vision and it was only in 1997 that I personally undertook a comprehensive study of rock sites by climbing the most representative walls. I thank Vic Day for the improvement of my English. 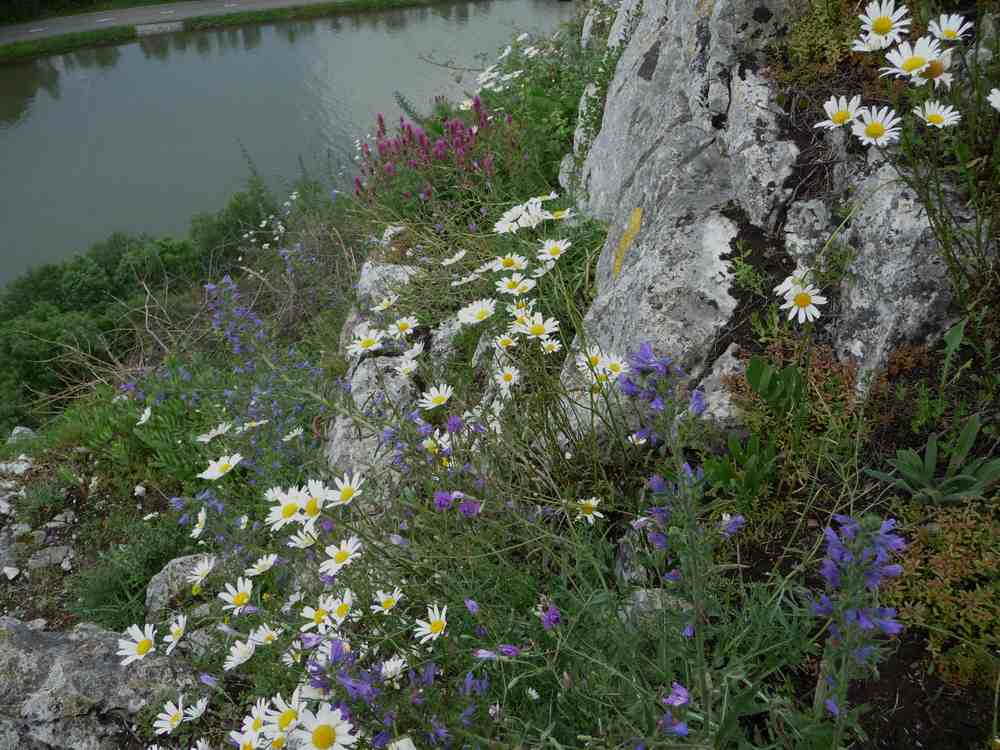